Why the Marching Band Deserves Some Love, Too

Last Saturday night, I and a couple friends gathered at my apartment to watch the Battle at Bristol (the UT-VA Tech football game that was held at the Bristol Motor Speedway — UT won, by the way).  I was the one who suggested watching, but I’m not sure why I did, because football on its own isn’t terribly interesting to me.  While I have come to appreciate sports much more than I did in high school, I enjoy the cultural and social aspects much more than the actual event.  I do enjoy watching basketball and hockey, especially if I’m actually at the game, but at football games I sometimes forget that we’re there to actually watch football.  I get distracted watching fans, cheerleaders, and my favorite, the band.

I’m partial to the band because I played flute for a long time (and I WILL pick it up again once I graduate, mark my words).  I was homeschooled, so I never had the opportunity to march, but I wish I’d had the chance.  My mom played trombone in her high school marching band and has always said it was the best part of school.  Of the friends I have who have marched, not one of them has ever regretted doing it, and most of them wish they could go back and do it again.

But of the few football games I’ve been to, no one but band members get excited about the band, and that is seriously a tragedy.  Here’s why football fans should tear their eyes away from their beloved players and take a moment to appreciate the marching band.

Band is awesome, and more people need to appreciate it, so next time you’re at a college game, just take a minute or two to watch the band.  I promise you won’t regret it. 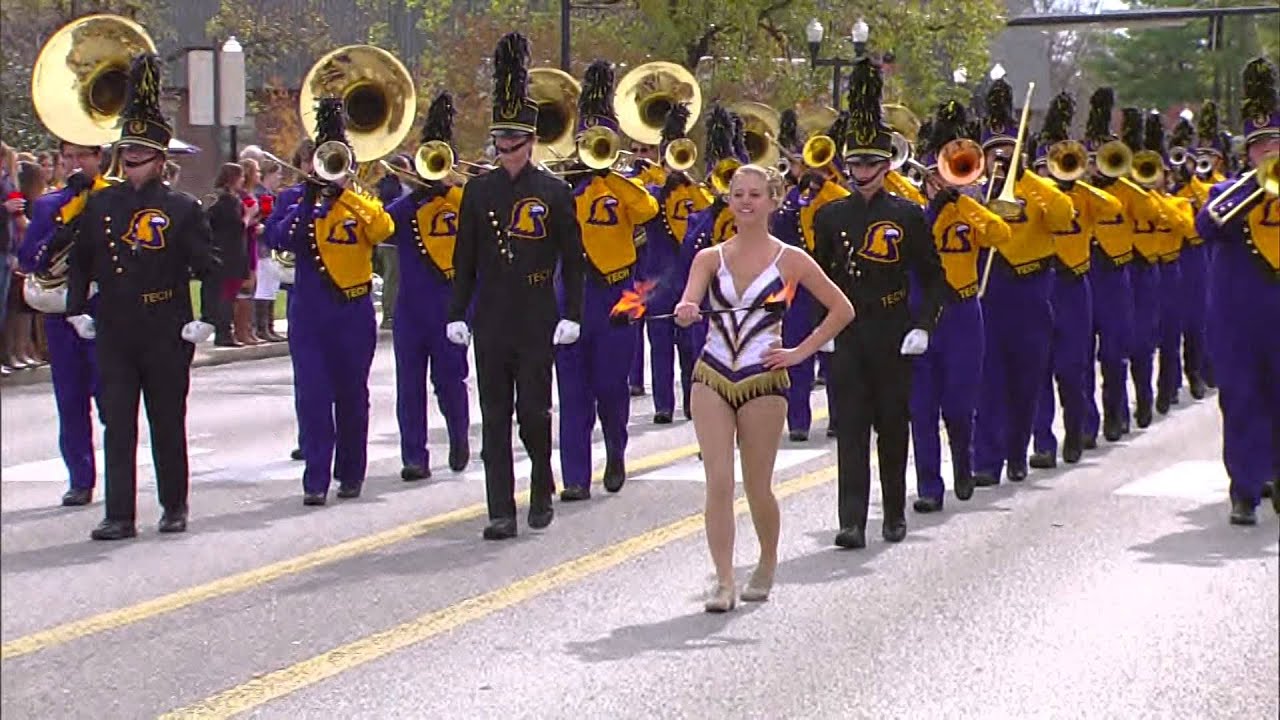